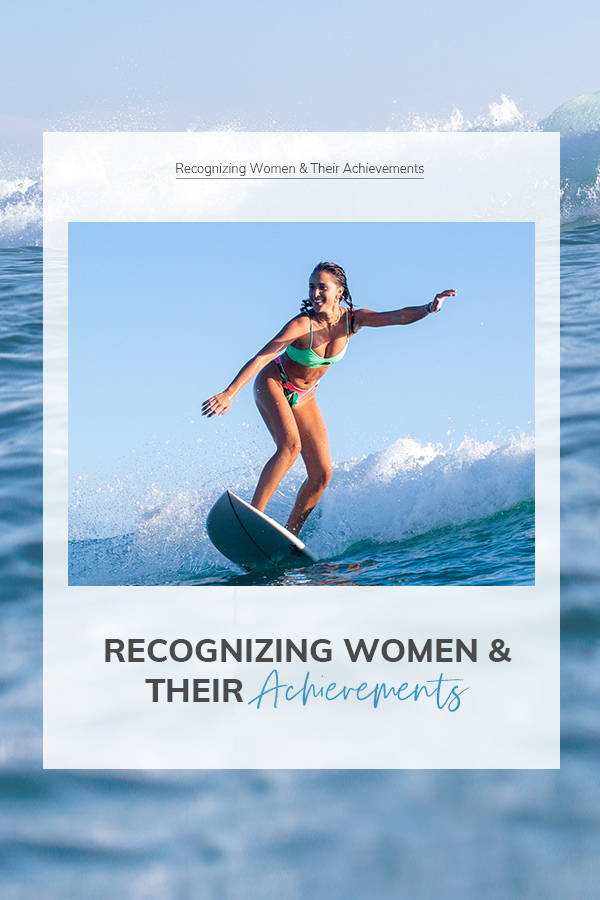 The month of March holds more than the impending freedom of Spring Break and the boozy festivities of St. Patrick’s Day. It’s also a time to acknowledge and celebrate female accomplishments, since March is Women’s History month, and no day more so than March 8th, which is International Women’s Day. This special occasion is marked throughout the world––some countries even use this date for their celebration of Mothers' Day, as well. If you’re looking for a few ways to honor the moment and spread some shine, we’ve got them right here.

Stream Some Women in Film 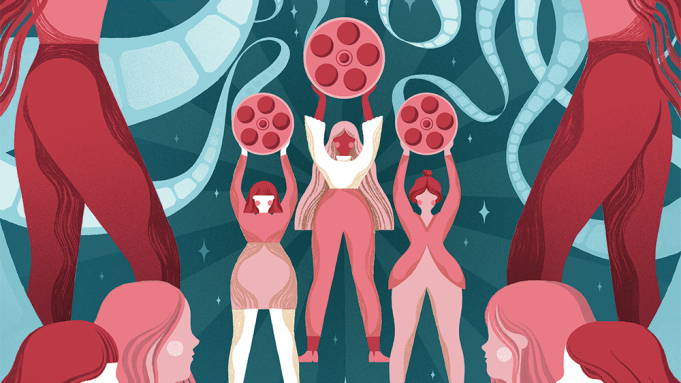 We’ve all been gobbling up literally any kind of media content like it’s our job for the last year, right? Let’s refocus those streaming efforts: women’s stories and female-helmed films deserve our attention. Whether you prefer big-budget blockbusters (perhaps something like the action-packed Wonder Woman 1984) or indie films (the performance-driven Nomadland), the best way to ensure more female-led movies and women-centric stories get the greenlight is to watch ‘em.

Call a Woman You Admire 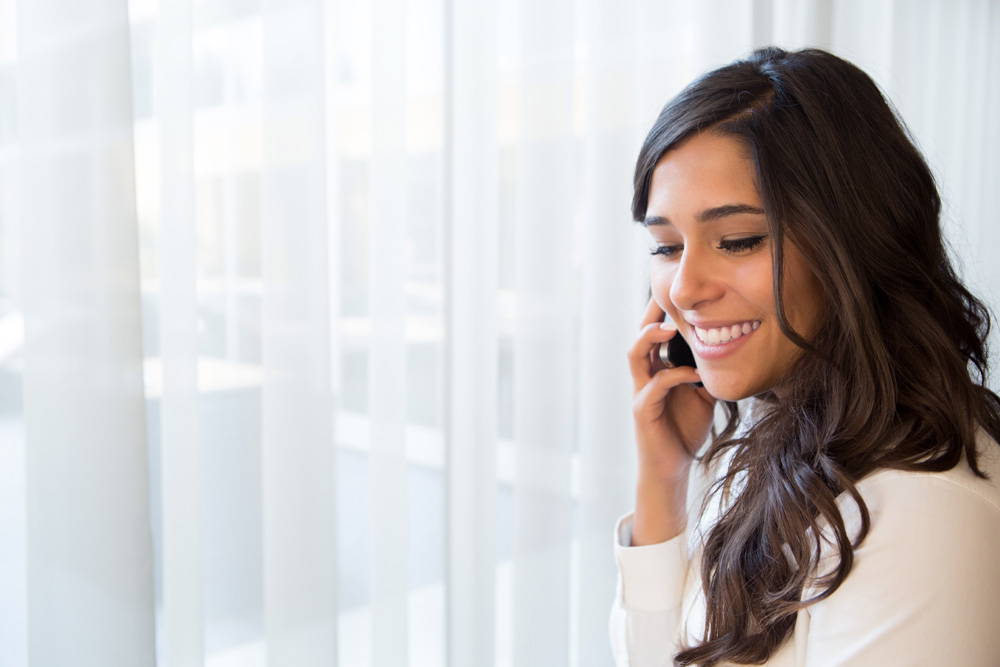 Whether it’s your mom or a mentor, your sister, a teacher, or a friend, take a quick moment to let a special lady in your life know how much she’s inspired you. Beyond showing reverence for International Women’s Day, it’s just a plain-old nice thing to do for someone. We can near-guarantee that your call will make her day, too. Texting doesn’t convey the same depth; hearing the words from your mouth will make it much more meaningful. 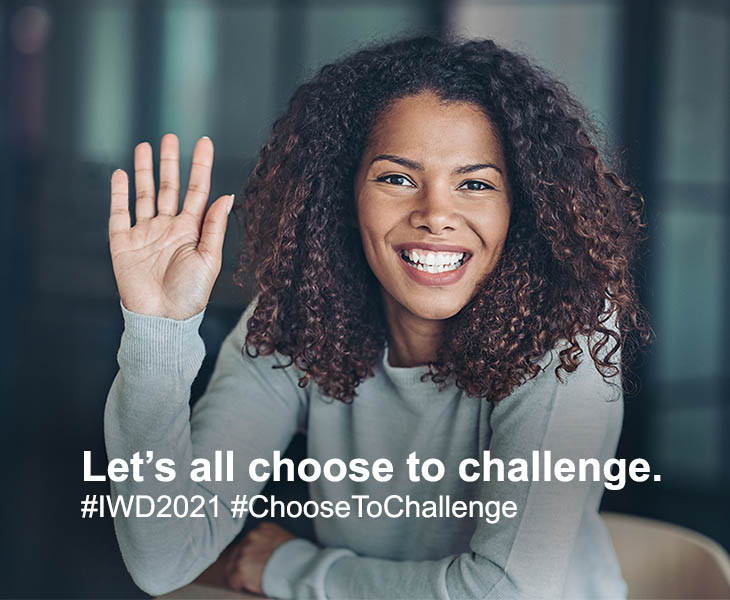 It’s been observed in the United States (back then as National Women’s Day) since 1909, but International Women’s Day has included a specific theme for the last 25 years. This year’s theme is Choose to Challenge, a call to question inequality and gender bias. On the International Women’s Day site, you’ll find directions about how to post a #ChooseToChallenge selfie on your feed. It’s a small gesture for sure, but raising awareness on social media makes a good gateway to broader participation. 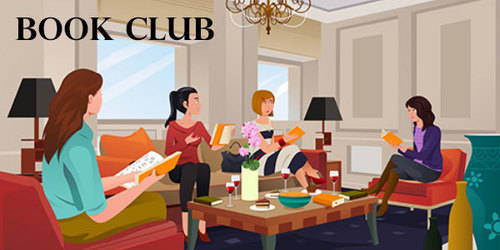 If this idea immediately conjures up group texts filled with infinite postponements, rest assured that there’s nothing wrong with a book club of one: you. No need to delve into English lit chestnuts, either. Crack open The Vanishing Half by Brit Bennett, named one of the top books of 2020 by everyone from The Washington Post to People magazine, if you haven’t done so yet. Or get a jump on a hotly anticipated novel, like Libertie by Kaitlyn Greenidge, with a well-placed pre-order––and the accompanying bragging rights when you’re the first one in your circle to have read it.

Tip Your Glass To Female Winemakers 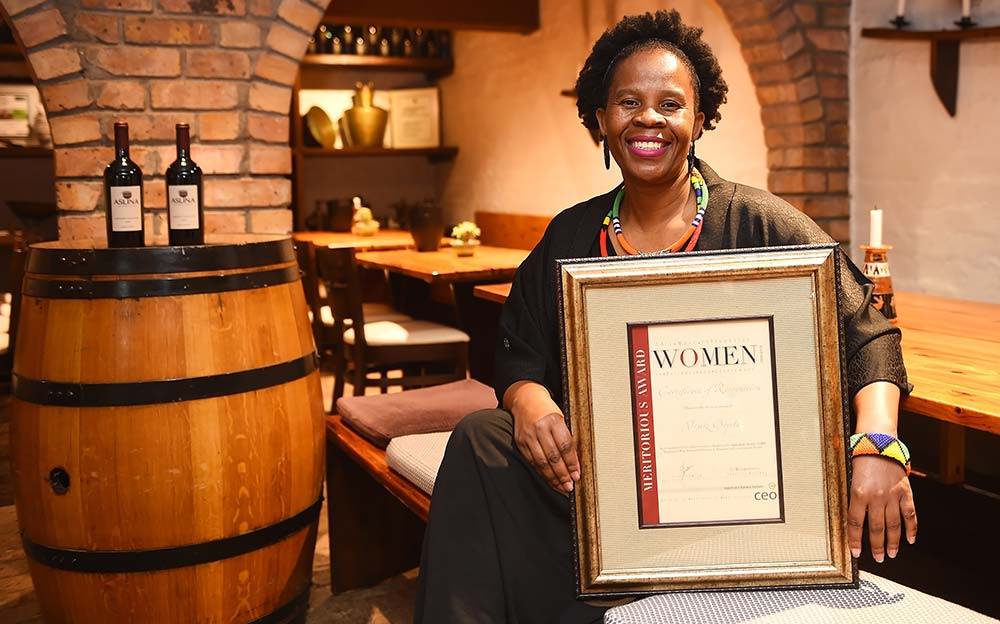 Uncorking a bottle of wine made by a female vintner makes a particularly pleasant way to celebrate the accomplishments of womankind. Not sure which wines were made by women? Ask the staff at a reputable wine retailer, or follow our lead: try the refreshing California rosé from Amy Atwood’s Oeno or the silky Umsasane red from South Africa’s Aslina––winemaker Ntsiki Biyela named it after her own grandmother. Double-down on the enjoyment by making a toast to foremothers, your actual mother, or simply raise a glass to equality. Cheers to that!

Recognizing female achievement isn't solely about history. There’s much to be learned from the inspiring women all around you––in your own hometown and in your own field––by attending a networking event. You’ll likely have good luck finding one that’s the right fit for your career path on LinkedIn, Facebook, or Eventbrite, and since almost everything is happening via video conference these days, you might want to cast an even wider net by checking events in other time zones, too. 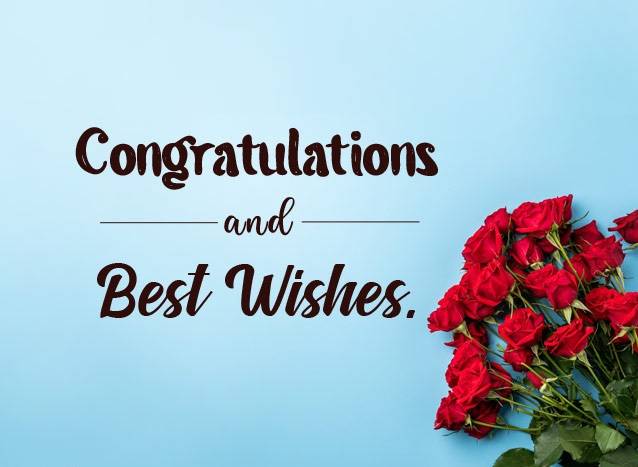 It doesn’t matter whether you haven’t seen her in person for months or if you’ve masked up to work by her side nearly every. dang. day. Spend an extra moment (via email, if need be) to congratulate a fellow woman coworker who just aced a presentation, got a promotion, or is generally a rock star at her job. Or better yet, praise her on her amazing skills in front of her boss. Women boosting up other women in the workplace, whatever the workplace, is what it’s all about. 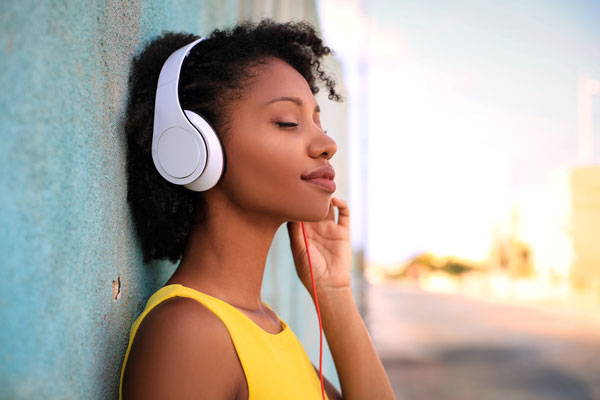 You know the feeling you get when your favorite morale-boosting anthem blasts through the speakers? Your energy changes for the better. Female singer-songwriters, whether they are mega-stars like SZA and Taylor Swift or honest-to-goodness legends like Nina Simone and Dolly Parton, help to shed light on the complexity of women’s lives through their music and songwriting. Female music producers like WondaGurl and Linda Perry who sit behind the soundboard (rather than in the spotlight) are no less electrifying. All this is to say, if you want to spend a whole Saturday afternoon compiling multiple ladies-only playlists for different moods and moments, go for it.

Donate To A Women-Focused Charity

There are literally scores of worthy options if you want to donate to a charity that works on behalf of women. Of course, financial contributions are the first thing that come to mind after someone drops the word “donate,” but spending your time in the service of other women is equally important. Whether it’s your local shelter or an organization with a worldwide scope like Equality Now, giving back to other women is always a plus.

Take Another Look At Women Artists

Trust that history has traditionally done the slow clap for female artists. We, however, can give them a round of applause and a standing ovation. Choreographer Bronislava Nijinska’s name is usually overshadowed by that of her brother, Vaslav Nijinski. Likewise, Frida Kahlo’s husband, Diego Rivera, was far more celebrated than she was in their lifetimes. Today, her canvases are beloved the world over and contemporary artists like multimedialist Erika Harrsch and painter María Fragoso (both also Mexican) are furthering the visual legacy of her work.

Contemplate the Awesomeness of Female Athletes 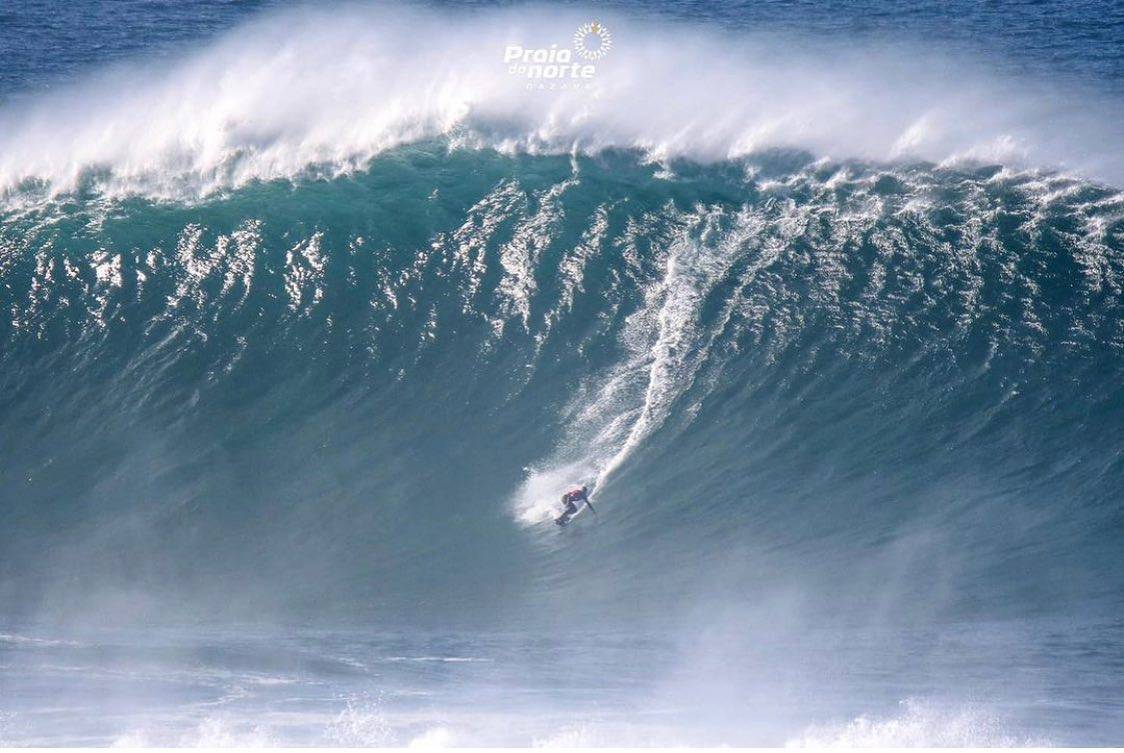 Pause and reflect on the amazing women who pioneered in their given sport, from Billie Jean King breaking boundaries on the tennis court to former WNBA player Tamara Moore, who is currently the only female head coach of a men’s collegiate basketball team in the country. Being beach lovers over here, we’re particularly impressed with surfer Maya Gabeira, who rode the largest wave by anyone of either sex in all of 2020. These fierce females lead by example and show us what true sportswomanlike behavior is all about.

Lend A Hand To Another Lady––Any Lady 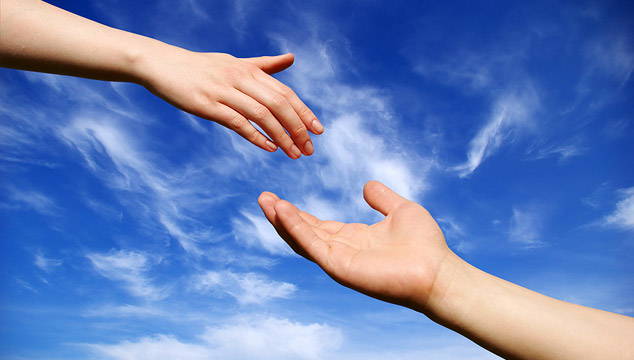 Think beyond the grand gestures, though there’s nothing wrong with them, either. But what we’re really talking about is helping a mom who’s struggling to get her baby carriage up the stairs or holding the door open for an elderly lady. Offering your assistance to others in the small moments is polite, of course, but it’s an especially nice thing to do to honor your fellow woman on International Women’s Day.