EXTRA 12% OFF
❤️12% off first order
❤️FREE shipping first order
YOU'RE ON THE LIST!
❤️Check your inbox for exclusive first order discounts
Yay! You're back!
Get ready to see some cute styles heading your way!
Cupshe uses cookies. About our cookies policy.
BAG 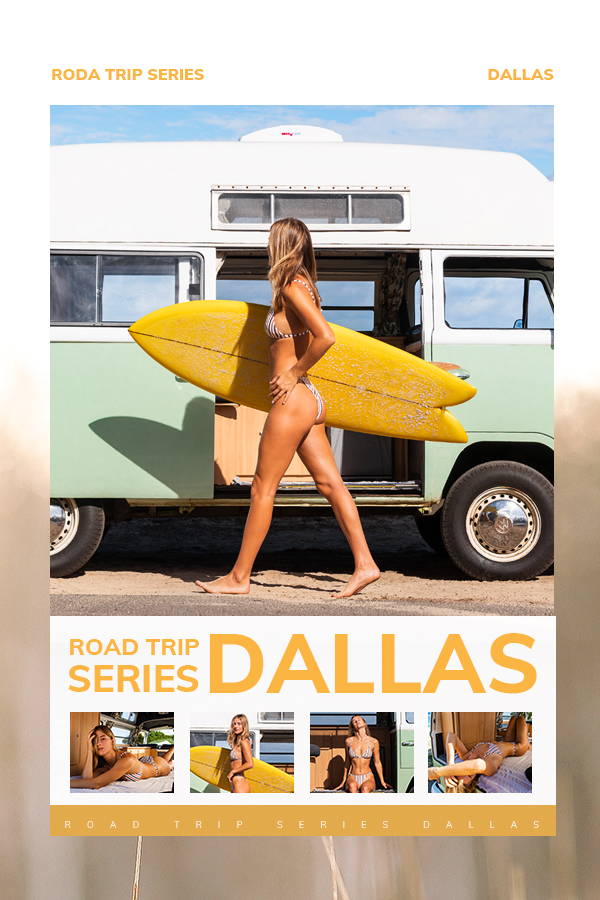 Okay, so it’s not exactly the pink sands of Aruba, but if you don’t plan to physically exit the Dallas city limits, this ultra-close option simply cannot be beat. White Rock Lake Park boasts nearly 2,000 acres, plus an abundant shoreline that’s over nine miles long, so there’s a strong chance you’ll forget that you’re in the middle of a thriving metropolis. To get the full effect, rent a kayak or a stand-up paddle board from purveyors like White Rock Paddle Co. and push out far enough to leave your cares behind. Whatever else you might think about hitting the beach here, there’s one undeniable plus about White Rock Lake: when it’s time to leave, you have the ability to choose between a restorative shower at home or ritas ‘n’ queso at Mi Cocina in Lakewood after your grand day out. 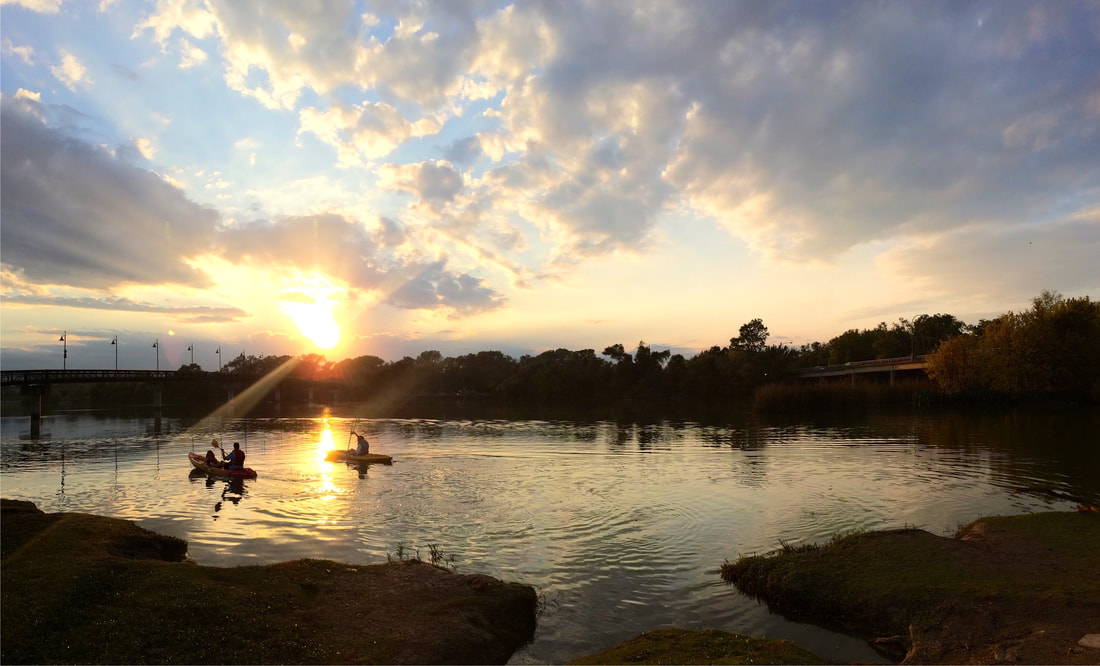 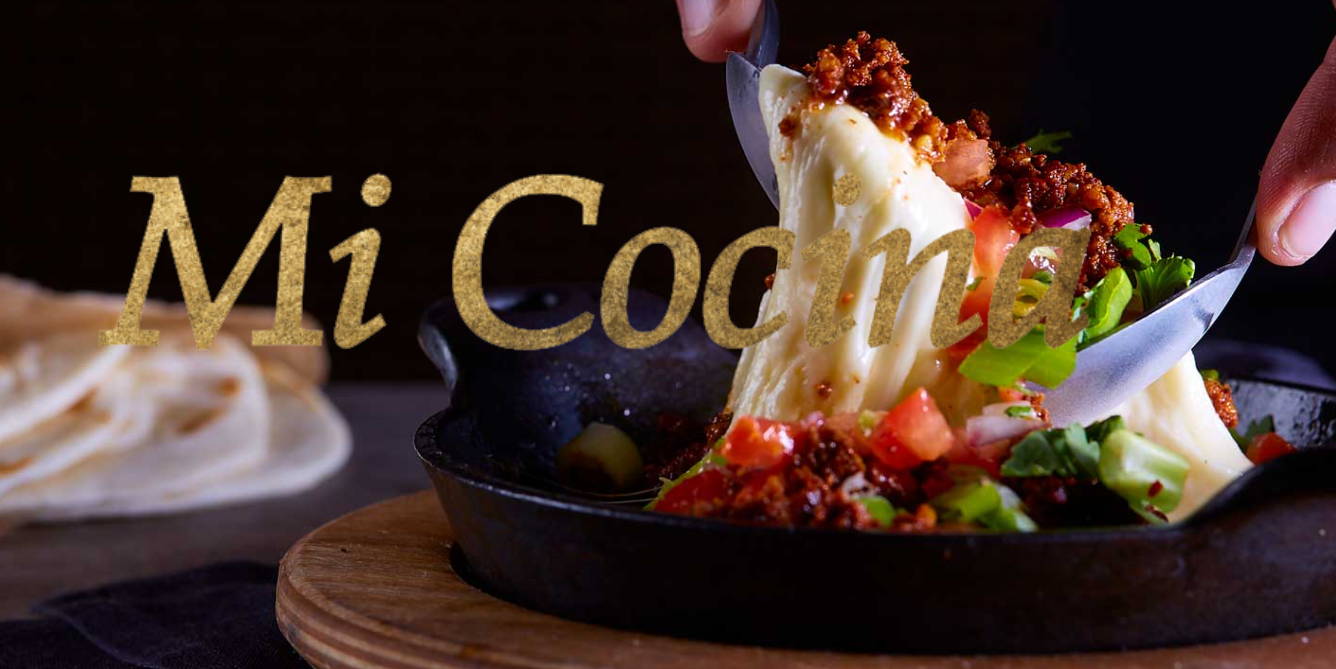 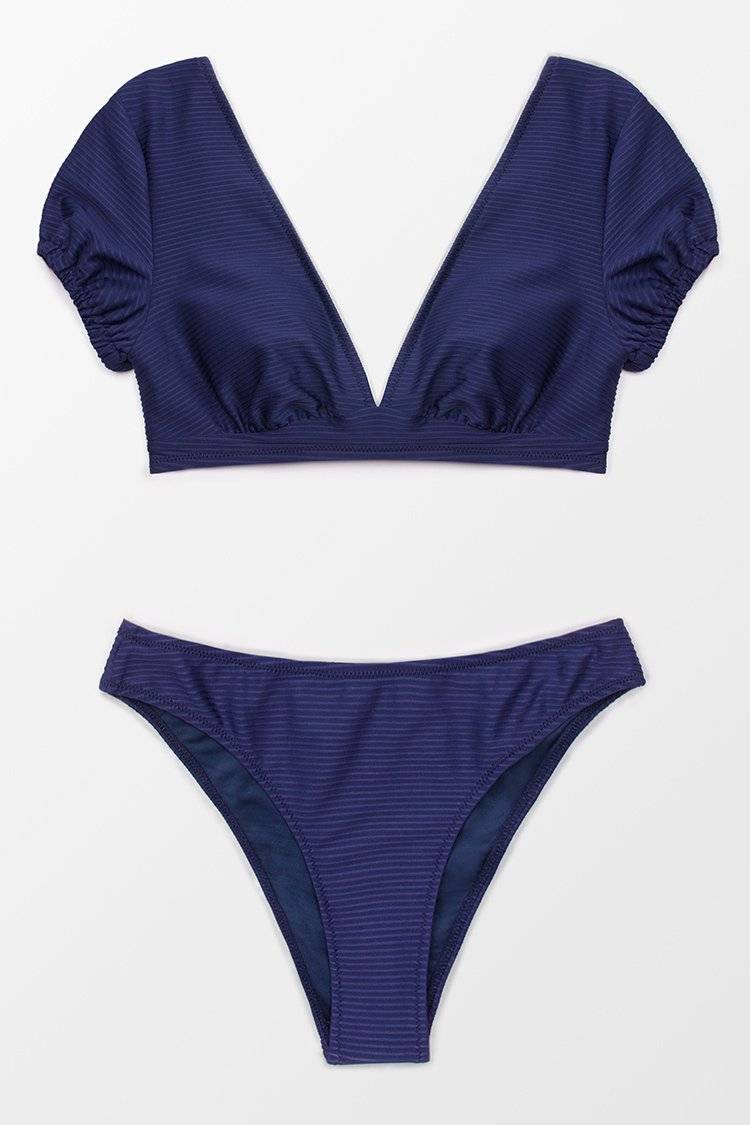 Why: Styles with sleeves like the Nina bikini will stay in place during more active pursuits, whether it’s you and your honey propelling a rental canoe or a something more involved, like an outing with the Corinthian Sailing Club.

At three and half hours away, Austin is an easy car trip and long-weekend destination for Dallas natives throughout the year. While it’s true that Bat City does not enjoy a prime Gulf coast location, it does have a few shores to explore. Examples include Secret Beach, which is tucked away around a dirt path in South East Austin’s Roy G. Guerrero Park, and the shallow, swimmable banks of Emma Long Metro Park in North West Austin. Both make cooling off outdoors a distinct and appealing possibility. We’re not saying you should come to Austin specifically for the beaches, but it’s always nice to have the option when you’re in town sampling the local music scene and some killer BBQ.

What to Wear: Rose Colorblock Keyhole Cutout One Piece Swimsuit 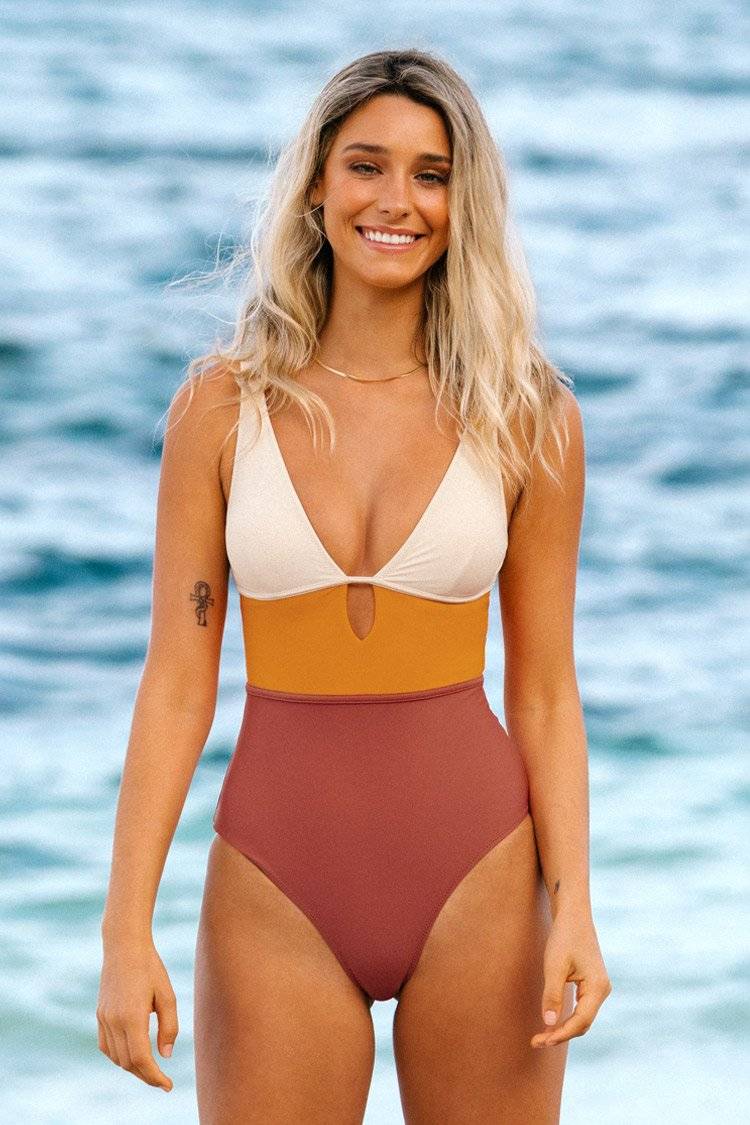 Why: Featuring the colors of a Texas sunset, this colorblocked maillot could easily double as a bodysuit with jean shorts when it’s time to hit Sixth Street. Why crowd the suitcase with more?

It’s not a huge stretch to think of Galveston Island as the Texas equivalent of Santa Monica, California or Atlantic City, New Jersey thanks to its combination of prime beachfront location and multiple popular attractions. It’s less than a five-hour drive away, but it feels like another world thanks to draws like the historic pleasure pier, full of old-timey vibes and amusement park-style rides, and Moody Gardens, with its trifecta of pyramids rife with sea creatures, tropical flora and fauna (check out the free-roaming monkeys, y’all). On the other side of the island, stroll around the Strand with your adult beverage in hand––don’t worry, it’s legal––while marveling at the sunset over the bay. The gulf shores are what it’s all about, though, so treat yourself by ponying up for a luxurious beachfront stay somewhere like The Hotel Galvez or The San Luis Resort. 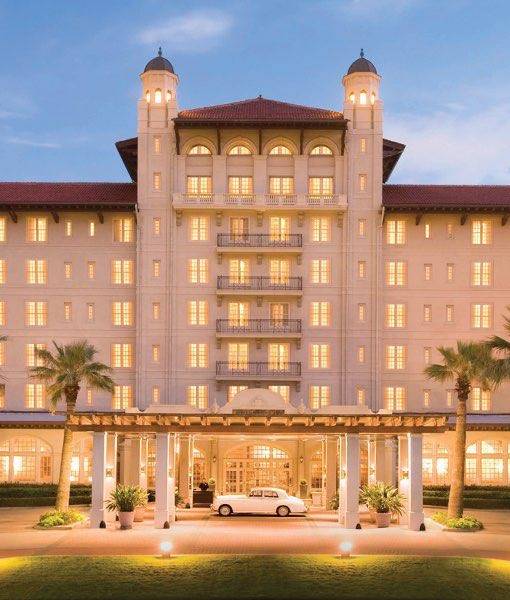 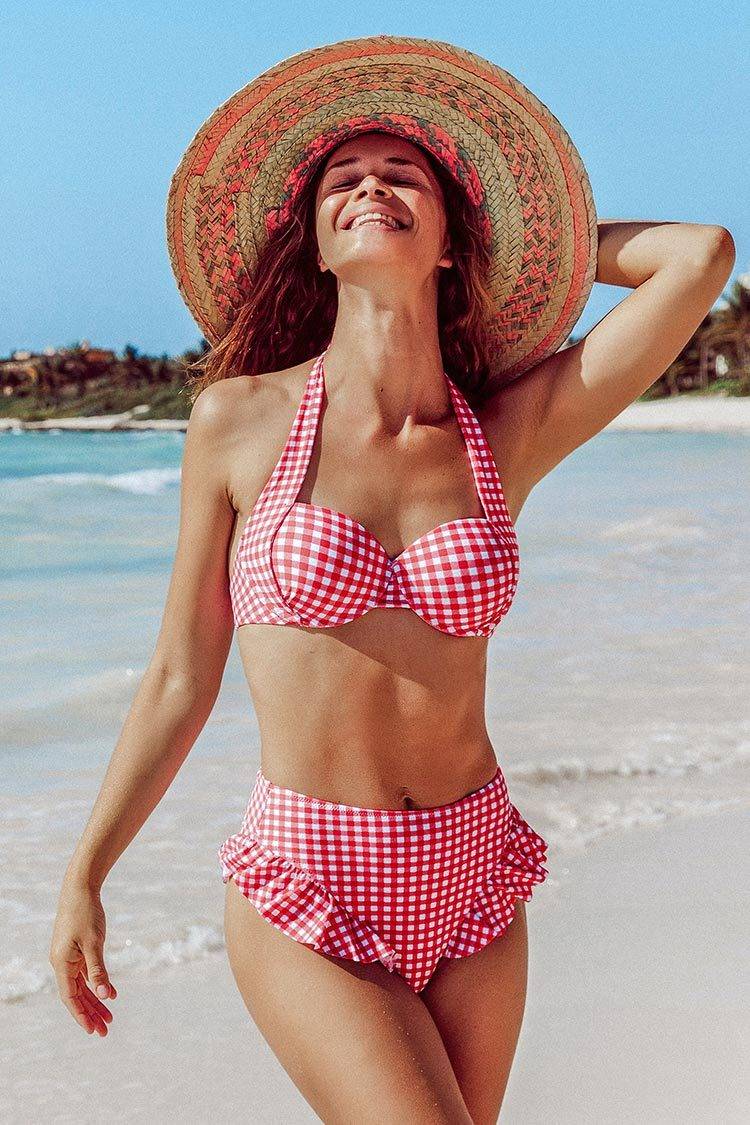 Why: Keep your swimwear in step with the classic Americana feel of Galveston Island with a gingham bikini. The high rise gives it a vintage slant, but this two-piece suit gets next level with the ruffled trim.

Not including the ferry to the Bolivar Peninsula, the ride to the town of Crystal Beach is a little over five hours by car from central Dallas. That means it’s not too far for a weekend or long-weekend visit. Charming pastel bungalows and relaxed bars abound here––this is smack-dab on the upper Texas part of the Gulf of Mexico, after all––but you’ll gain the most benefit if you make proper use of your car. Vehicles are allowed to park on the sand throughout all 27 miles of the beach, so pack everything you need (lounge chairs, umbrellas, coolers) to do a tailgate-inspired hangout next to the water as soon as you arrive. Consider the immediate beach access as your payoff for trekking over land and sea to get there.

What to Wear: Dainty Floral Embroidery One Piece Swimsuit 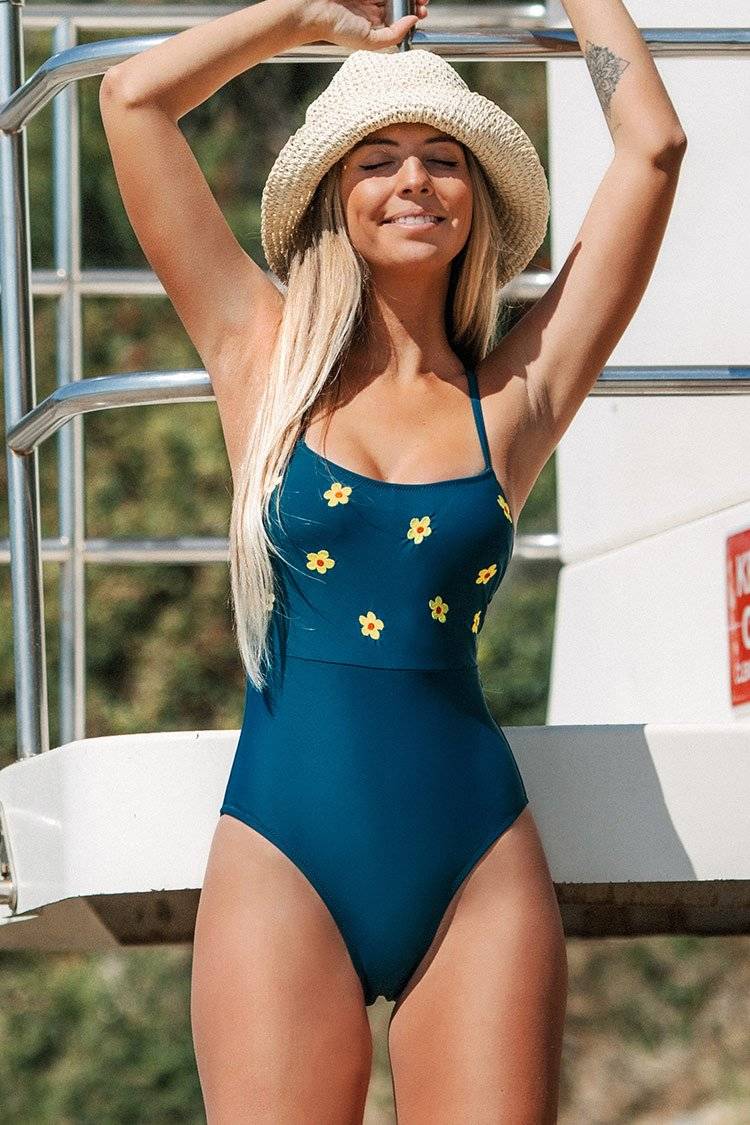 Why: A straightforward tank swimsuit like this one is comfortable enough to wear for the entire car ride, if you’re so inclined. Sweetly embroidered flowers dress up the simple silhouette, too.

At six hours away from central Dallas by car, Rockport Beach is a big draw for the eco-minded folks and families who comprise its fan base. This spot is the first Blue Wave beach in Texas, which means that the water is constantly monitored; you can be sure you’re taking a clean dip without noxious bacteria build-up or the pollution that’s (sadly) rampant elsewhere. It’s also ideal for younger kids who are just learning how to swim. The calm waters of the bay won’t throw any surprises their way, since the barrier islands further out at sea prevent large waves from forming and lessen the pull of the undertow. Our conclusion: it’s totally worth the usual “are we there yet?” car-ride refrain.

What to Wear: Blue Floral High Waisted Plus Size Tankini 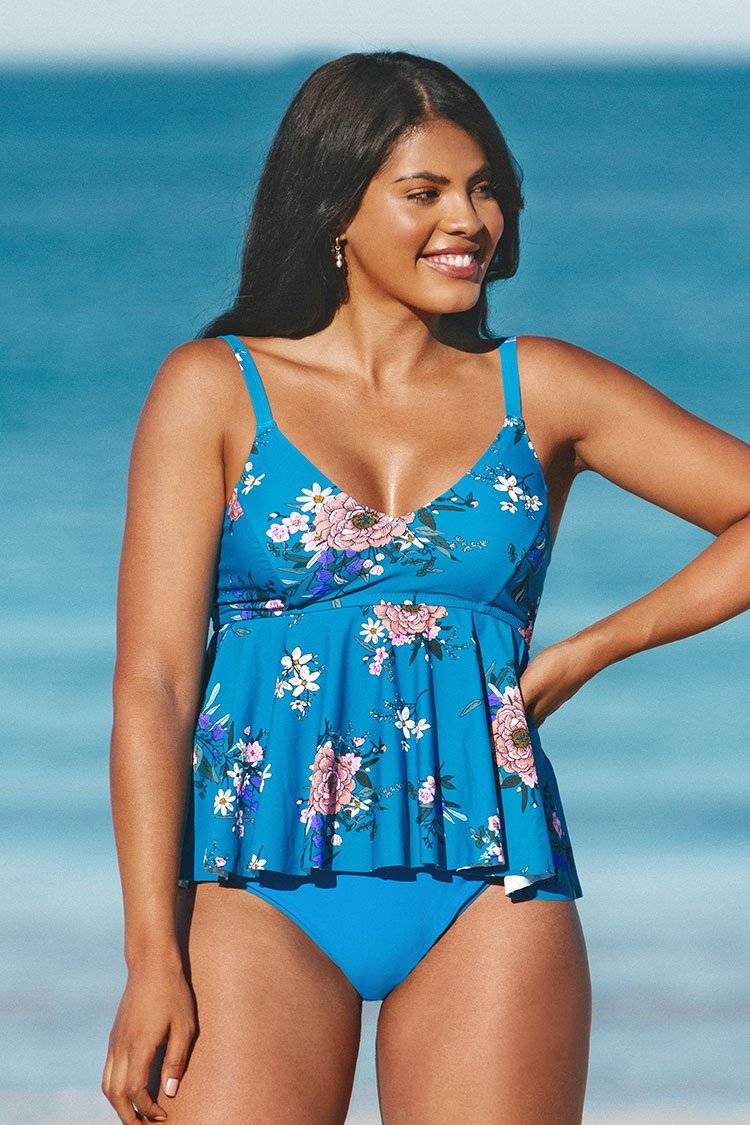 Why: Flirty and feminine but decidedly unfussy, a tankini swimsuit with adjustable straps keeps everything covered and in its proper place, whether you’re splashing around in the surf solo or trying to keep up with water-loving little ones.

Spring Break here is officially party central, complete with oceans of beer, throbbing music...plus insane traffic and more-than-average amount of litter. We say skip South Padre Island’s flex time in March and April and head here any other month of the year. It’ll be more chill, and South Padre Island retains its upbeat, resort-y feel long after the Spring Breaker have departed anyway. Admittedly, it’s the longest haul from Dallas, at around an eight and a half-hour’s drive by car. But what South Padre Island lacks in proximity, it makes up for with affordability, guaranteed sunshine, and crystal-clear waters. Beyond the usual R&R, plan to leave extra time for fun stuff like jet-skiing, kiteboarding, and windsurfing––these are double-sided beaches after all, with water-centric activities available in both the Gulf of Mexico and the bay. 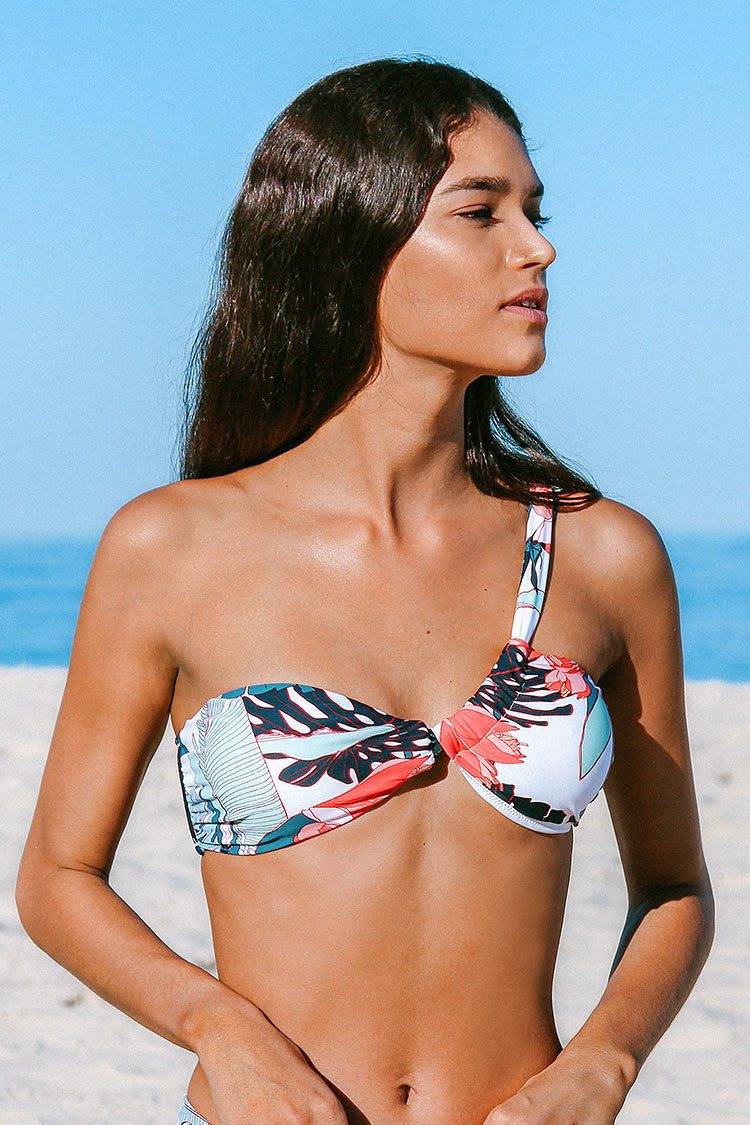 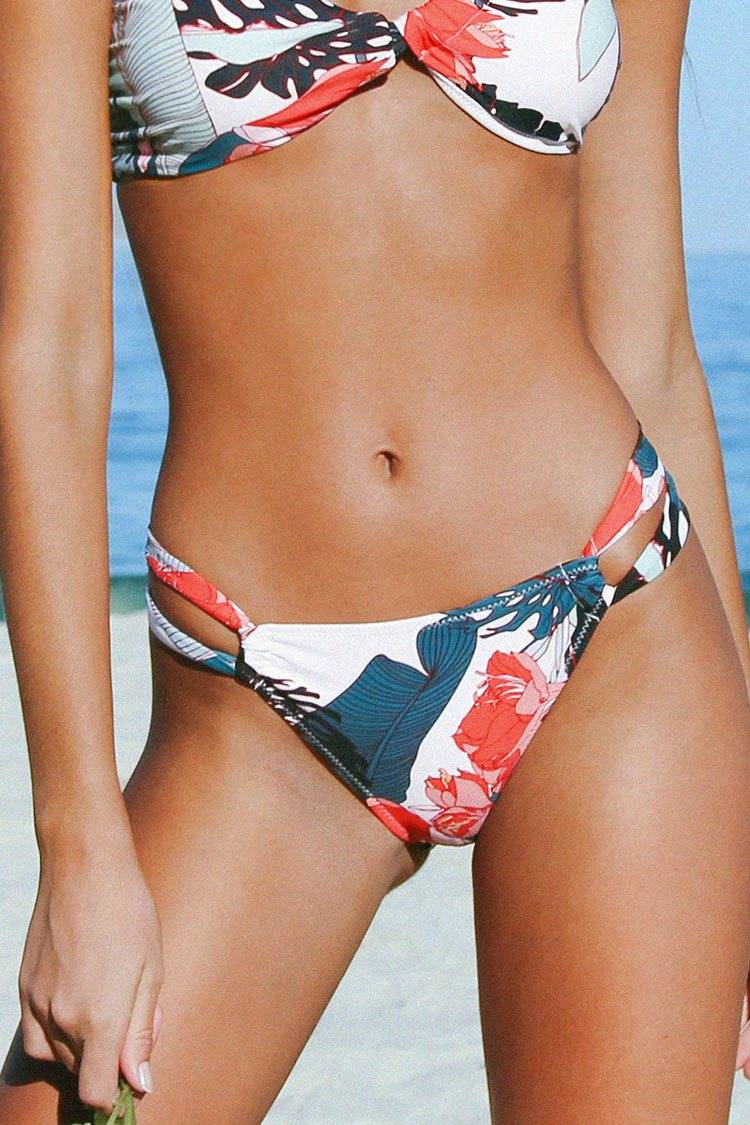 Why: Well, first of all, it’s hot. We’re talking about both the temperature and this combo of bikini separates. Second, you don’t roll up to a known party capital wearing a plain black one-piece swimsuit. It’s basically a law.

Nature is the star of the show on North Beach and Malaquite Beach, both located at the top of the 113-mile-long barrier island in the Gulf of Mexico. Malaquite has campgrounds with flush toilets and cold-water showers; North Beach has neither, so plan to go au naturel. Visitors come here to immerse themselves in the unspoiled surroundings, unplug from their portable electronic devices, and maybe even watch some baby turtles hatch if they’re lucky. 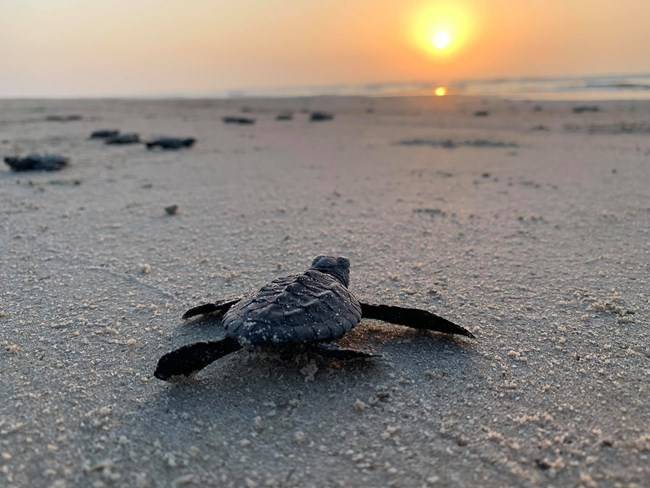 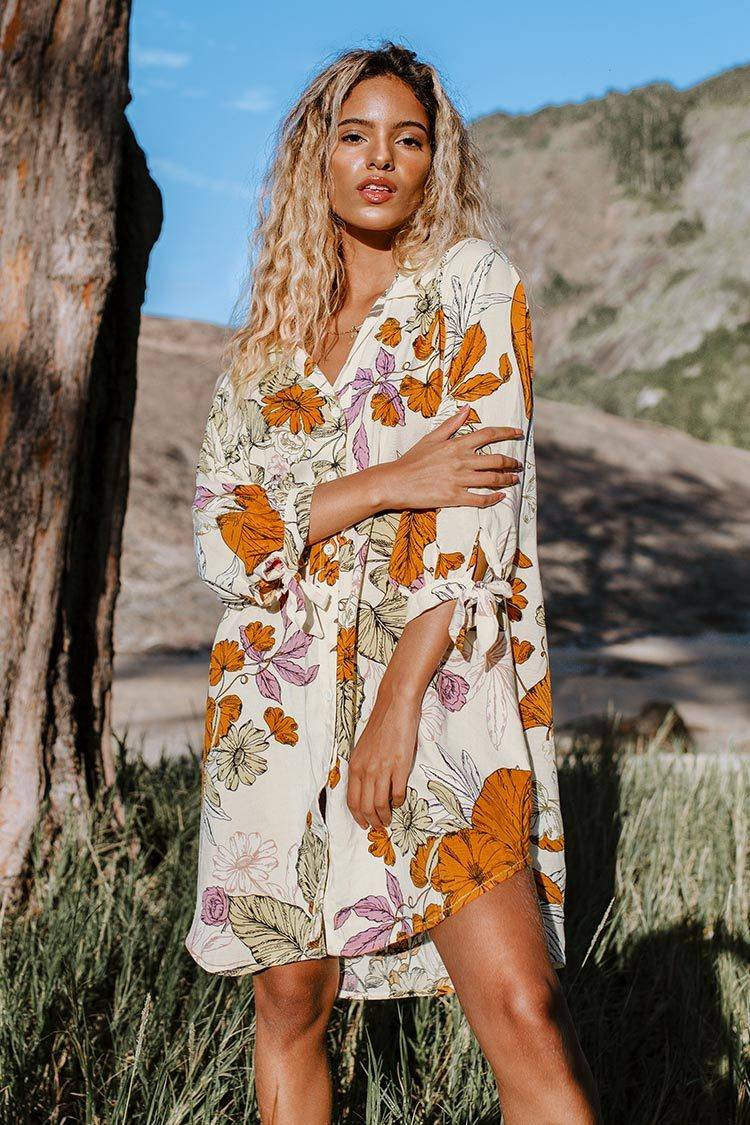 Why: This piece is all of the things: a shirt, a dress, a swimsuit cover-up...even a nightgown (in a pinch). Multi-functional styles make packing a breeze so you can focus on relaxing, not primping, once you arrive at your destination.

Memorial Day at Home & Away

CUPSHE: Swimsuits That Show Off Your Tummy